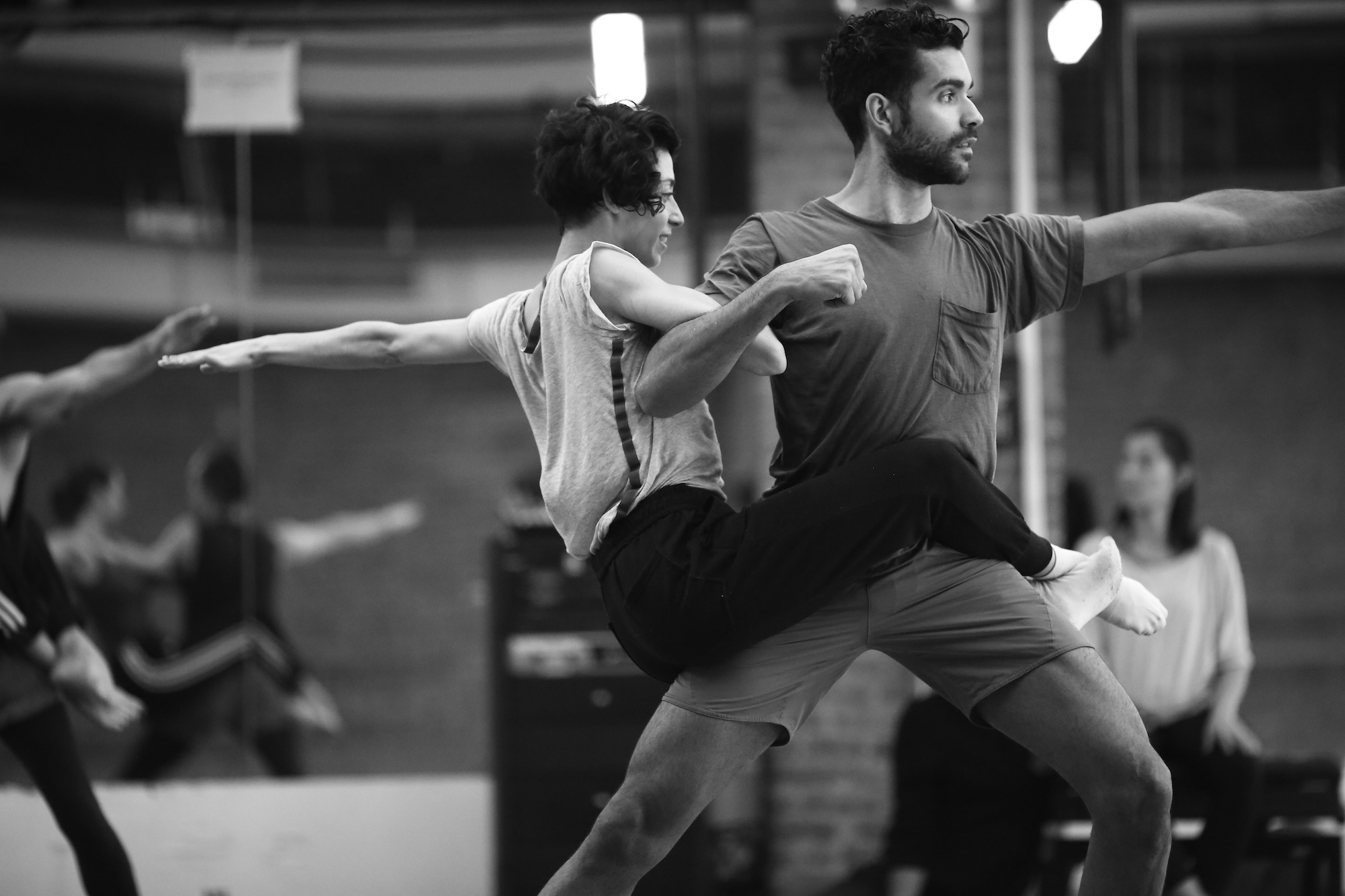 “Bloodlines,” the Stephen Petronio Company series that revives works by titans of American postmodern dance, will return for a fourth season with a tribute to Merce Cunningham.

The Petronio Company, which unveiled the season on Friday, said that dates for “Bloodlines,” to be performed at the Joyce Theater, would be announced soon.

The Petronio dancers will perform Cunningham’s “Signals,” a 1970 work for six dancers set to multiple scores by David Tudor, Gordon Mumma and John Cage. This will be Cunningham’s second appearance in “Bloodlines”; the first season included “RainForest” (1968).

“With ‘Signals,’” Mr. Petronio said in a statement, “we deepen our commitment to Merce Cunningham as the essential game changer in the evolution of modern dance and the Judson movement that followed.”

The season will also include “Wild Wild World” (an excerpt from Mr. Petronio’s 2003 dance “Underland”) and a world premiere: “Hardness 10,” also by Mr. Petronio and set to music by Nico Muhly.

“Bloodlines” is a five-year project that began in 2015 to celebrate the Petronio Company’s 30th anniversary. Previous seasons have included works by Yvonne Rainer, Steve Paxton and Anna Halprin — as well as Trisha Brown, whose company Mr. Petronio danced with from 1979 to 1986.