Stephen Petronio Company Buys a New Home in the Catskills

Stephen Petronio Company Buys a New Home in the Catskills

The Stephen Petronio Company, which has spent the last year fund-raising for a permanent home for its nascent choreographic residency program, has bought a 175-acre property in the Catskill Mountains.

Called Crows Nest, the $1.3 million property, near Cairo, N.Y., includes about 9,000 square feet of residential and studio space. It will house the Petronio Company and the Petronio Residency Initiative, which is to begin in summer 2018.

“With Crows Nest, I’m hoping to leave the world an intimate place where dance can be made, where history happens, and where the dance community can feel at home,” Mr. Petronio, the troupe’s founder, said in a statement.

A $3 million fund-raising campaign to cover the costs began in January, with much of the early money coming from the sale of artworks given to Mr. Petronio to raise funds. Mr. Petronio, 60, who often collaborates with artists, received gifts from the sculptor Anish Kapoor and other artists, including Jasper Johns and the painter Cecily Brown.

The Petronio Company has expanded its reach in the last couple of years. In 2015, before the residency program was conceived, Mr. Petronio had begun to work on his long-term project Bloodlines, in which he revives works by postmodern dance-makers like Merce Cunningham and Trisha Brown.

In 1979, Mr. Petronio was the first male dancer to perform with the Trisha Brown Dance Company, which, like his own troupe, also frequently worked with visual artists, including Robert Rauschenberg, Donald Judd and Laurie Anderson.

The next Bloodlines season begins March 28 at the Joyce Theater. On the program are postmodern classics by Steve Paxton, Anna Halprin and Yvonne Rainer. 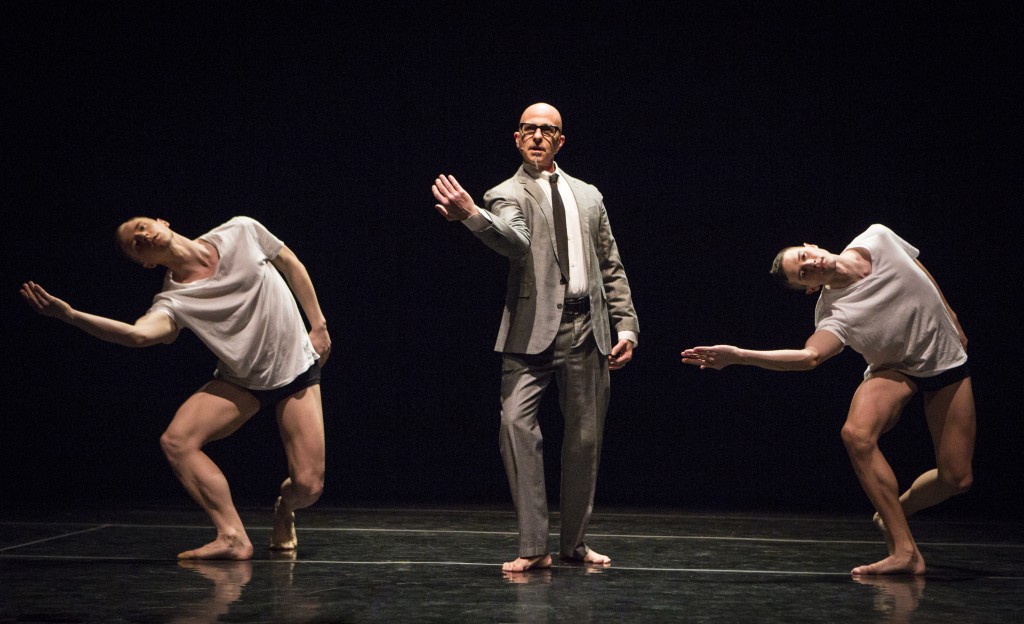 A version of this article appears in print on December 29, 2016, on Page C2 of the New York edition with the headline: Petronio Dance Troupe Alights in the Catskills.
Photo by Robert Altman