Excerpt from The New York Times:
Once again the world of visual art, which creates durable works that can command astronomical prices, is coming to the aid of the world of performing arts, in which it is increasingly difficult to find the money to create and present works that last just until the curtain falls.

The choreographer Stephen Petronio, who is beginning a $3 million fund-raising campaign to establish a choreographic residency program in Pawling, N.Y., announced Thursday that he had received a lead gift from the artist Anish Kapoor, who donated a sculpture that is expected to fetch $1 million in a private sale. More money for the residency project will be raised in an online auction beginning next week, featuring works by artists including Cecily Brown, Teresita Fernández, Jasper Johns, Judy Pfaff and Matt Saunders.

“Most of the money will have been raised from the gifts of other artists,” Mr. Petronio said in a telephone interview. 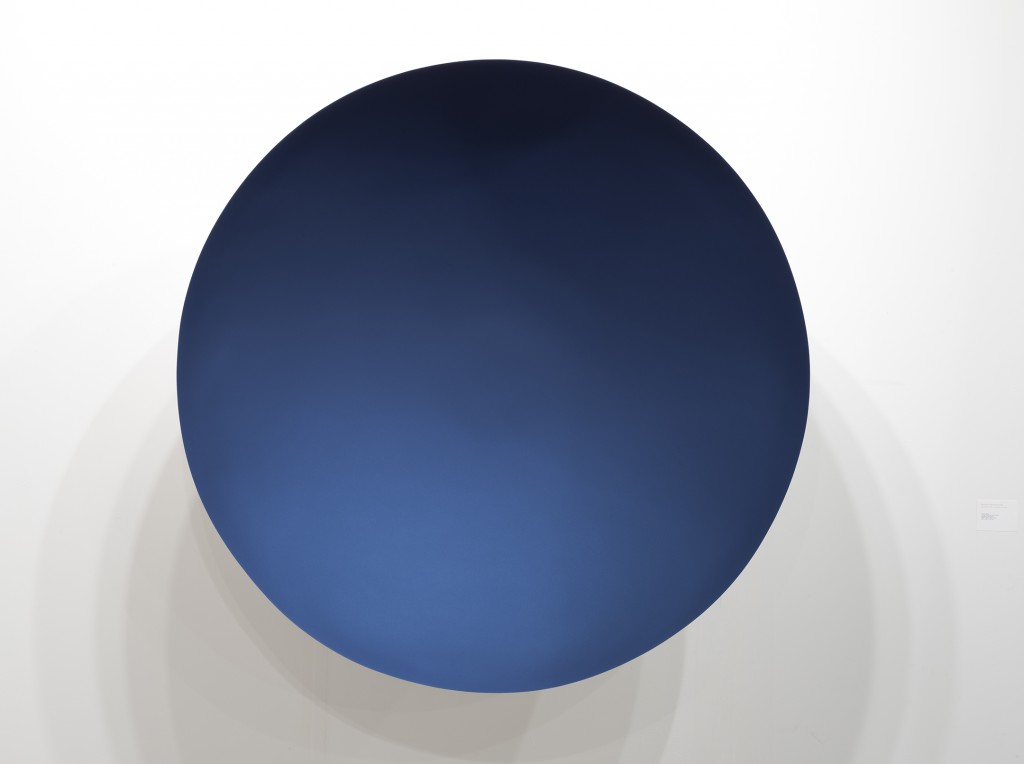 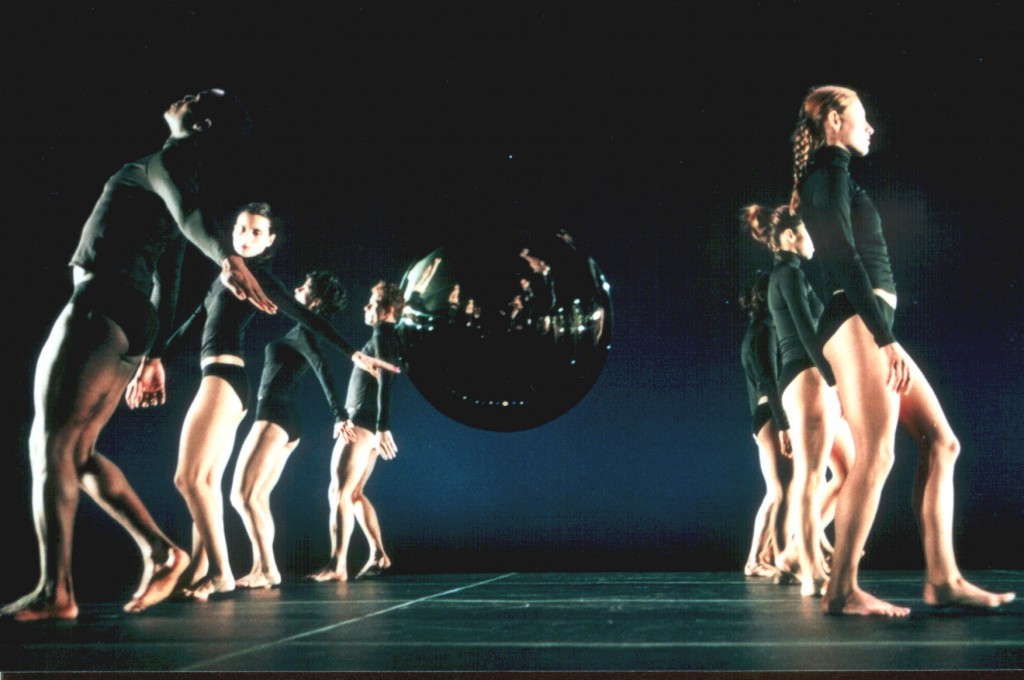