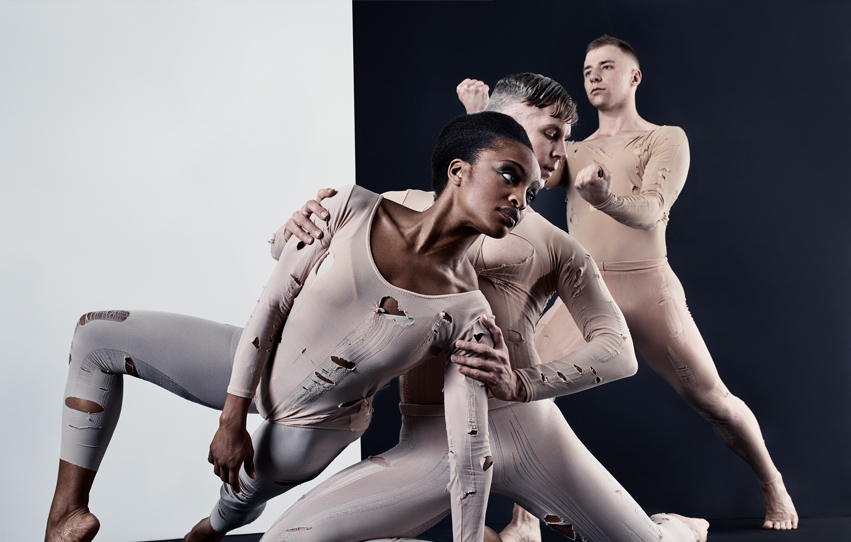 On each Thursday in March we will be diving into weekly spotlights of the iconic artists part of our 2015 Season at The Joyce Theater. Throwback your Thursdays with us to learn where the season’s artists were in 1968, the year Merce Cunningham premiered his iconic work, RainForest.

This week we’re taking a look back at opening night of Merce Cunningham’s first New York City season in May of 1968, which included the New York City debut of RainForest. Experience that monumental evening through the eyes of New York Times critic Clive Barnes in an excerpt from his review.

DANCE: Cunningham Finally Makes It
After 24 Years, He Has a New York Season

The smart place to be in New York was in Brooklyn last night. The Academy of Music was full of black ties, writers, painters, musicians, directors, champagne, the Velvet Underground, and, most important of all, Merce Cunningham and his dancers…

The new work was “RainForest,” originally given at the Buffalo Arts Festival this year, and here having its New York premiere.

Rather like an asphalt jungle, the particular rain forest is metallic and glittering. David Tudor’s electronic music occasionally suggests the clatter of machines in a steel undergrowth, while mechanical bird cries can be heard against what sounds like a hydroelectric waterfall.

Andy Warhol, having had perhaps his best idea since he first looked at those soup cans, has devised a setting of dazzling ease. The stage is strung out with buoyant silver pillows – some of which did show a somewhat recalcitrant wish to join the audience – and these airborne pillows looked like floating pieces of radiant ravioli. It is simple and charming.

Against these noises and between the silver pillows, the dancers, clad in ragged practice dress, meet, embrace, nuzzle and part. The dancing has nothing to do with the visual and surreal background, which is merely its frame.

Cunningham’s choreography, grave and gentle, with the characteristic shafts of wit, pain and compassion that mark all of his work, is Arcadian in its distant delicacy. It is a work of reserved poetry, and a work to be seen many times.

Tune in next Thursday for a 1968 spotlight on the incomparable, world-renowned pop artist, Andy Warhol.