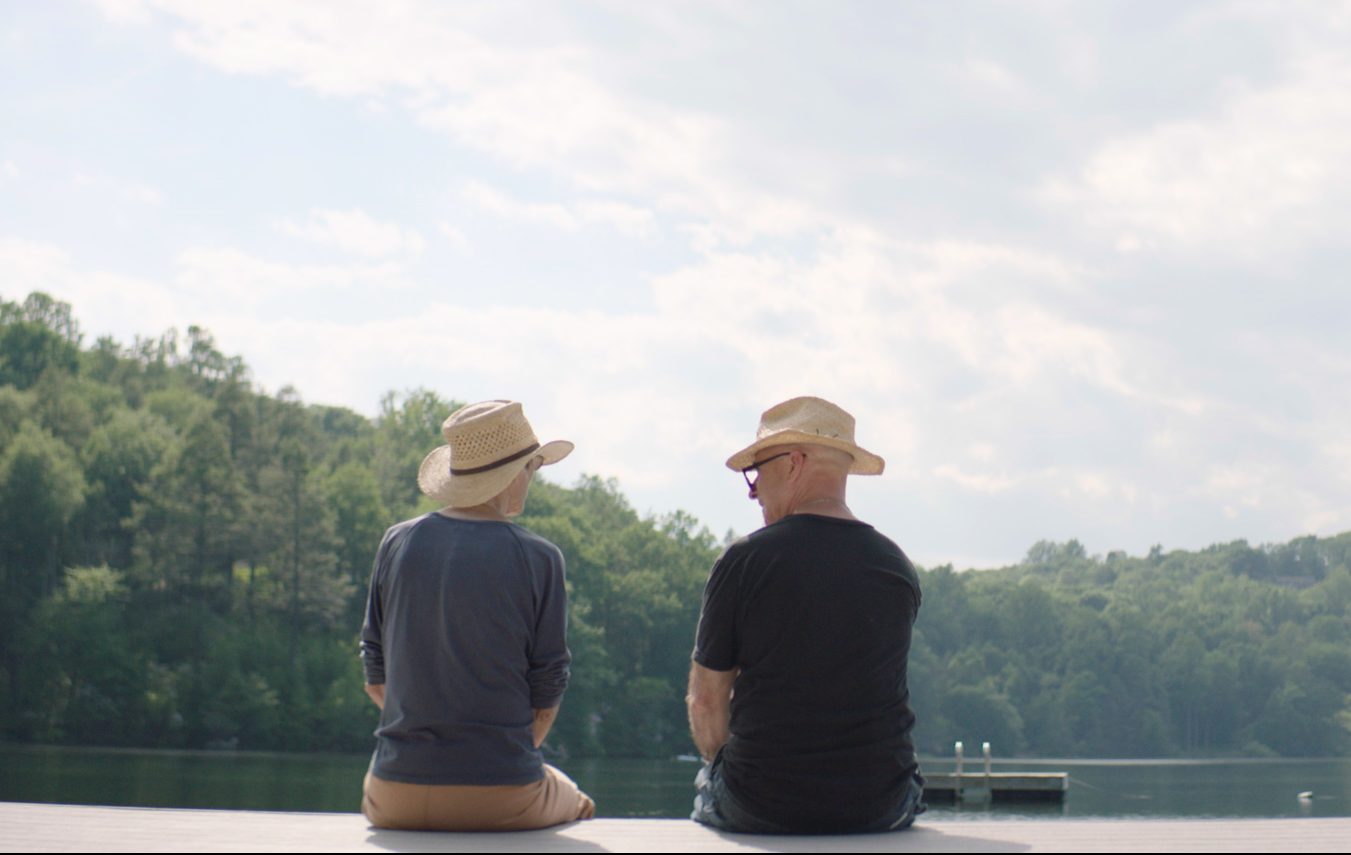 Between Stephen and Yvonne, a short film directed by Kevin Hayden and inspired by a scene in Yvonne Rainer’s film Journeys from Berlin, premiered on February 7, 2017 at the 45th Annual Dance on Camera Festival, co-presented by the Film Society of Lincoln Center and Dance Films Association.

The film portraits choreographer Stephen Petronio and revered film/dance artist Yvonne Rainer in conversation. During a boating expedition, over lunch, and driving in a car, the two discuss “breaking through the palace gates” of modern dance, the motivations of their groundbreaking paths, and the artists who influenced them, including Trisha Brown.

See the trailer for the film here.

Between Stephen and Yvonne was made possible in part by the Doris Duke Performing Artist Awards program.