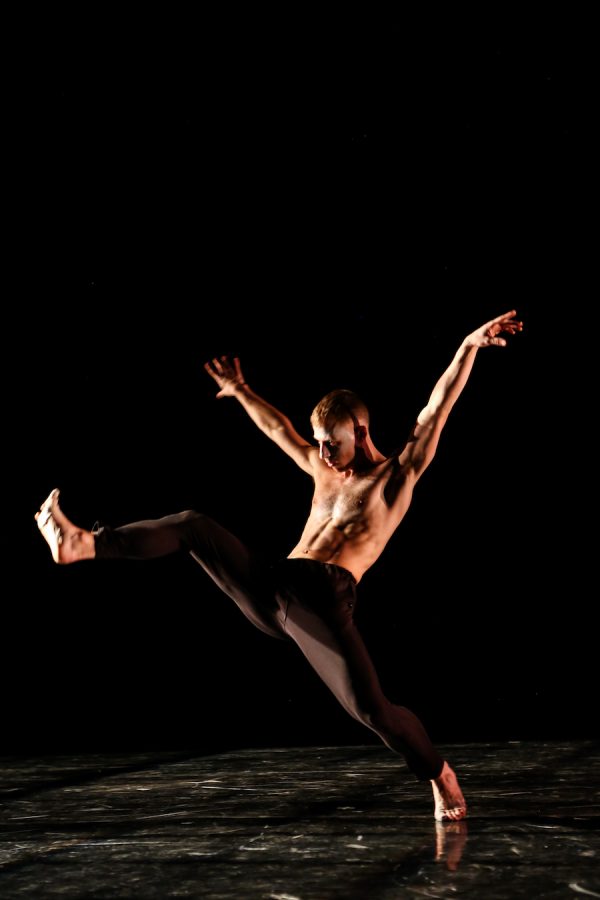 Stephen Petronio Company will be performing at Sundays on Broadway, an on-going performance series that brings together a distinctive group of artists to share ideas, present works both old and new, and to interact with the audience in a professional performance space where the audience and the performers are up close and personal. It’s a place where “dance history meets the future.” (The Village Voice)

SPC will present an excerpt from Steve Paxton’s Excerpt from Goldberg Variations (1986), danced by Nicholas Sciscione, who received a 2017 Bessie nomination for his performance. Paxton’s Goldberg Variations is part of the Stephen Petronio Company’s Bloodlines series, a five-year autobiographical project that not only honors the lineage of American postmodern dance, but also traces the influences and impulses that have shaped choreographer Stephen Petronio, an artist uniquely positioned to preserve this postmodern tradition.