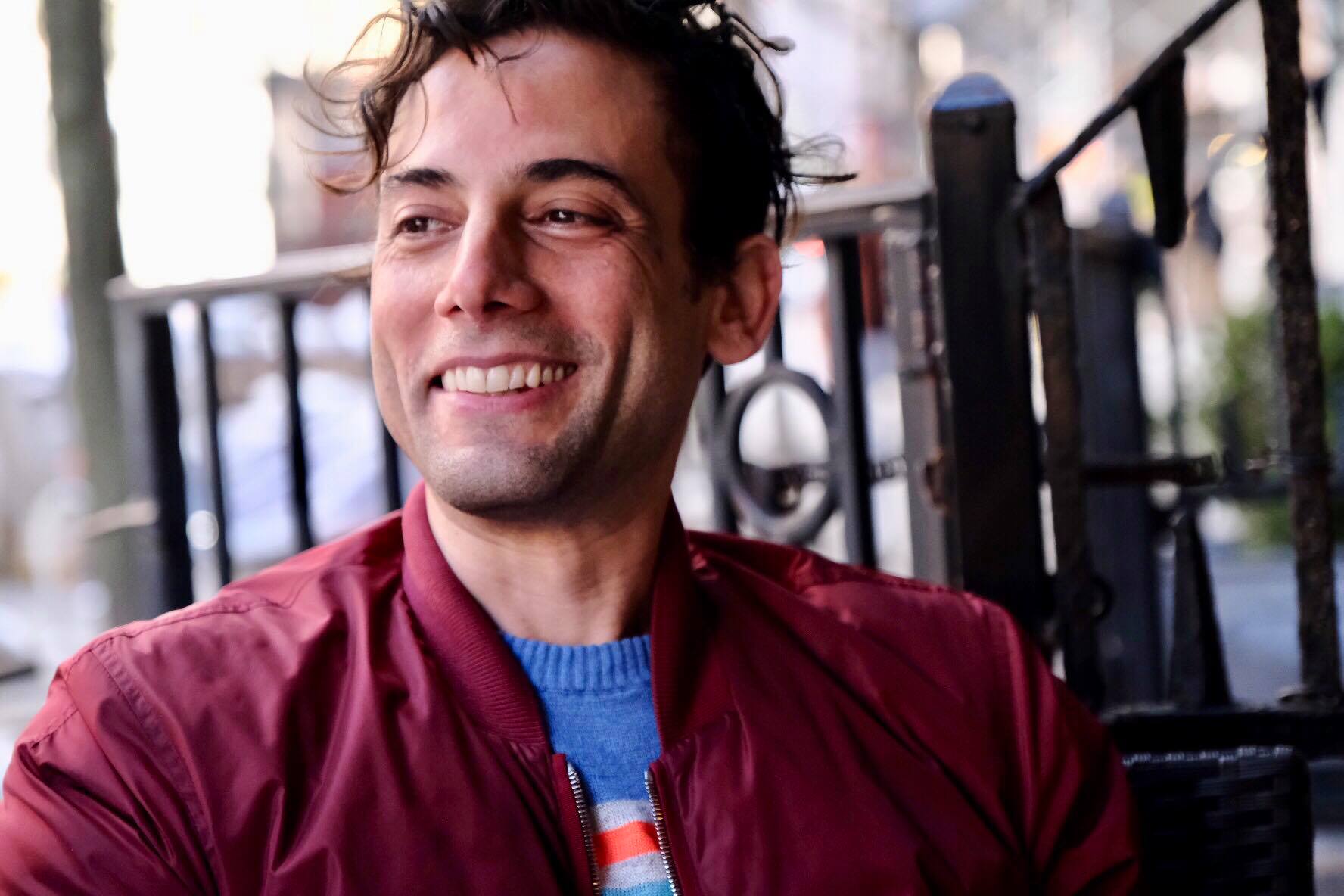 Jonas was born and raised in Rio de Janeiro, and has also lived Boston, New Orleans, and New York. His educational background includes a Bachelor of Arts from Brandeis University (double major in Comparative Literature and European Cultural Studies, minor in Art History and Film Studies Program), a Master of Arts from Tulane University (Spanish and Portuguese Language, Literature, and Culture), and an executive Master of Business Administration from the Berlin School of Creative Leadership.

Jonas has a deep passion and commitment for creating, producing, and managing the performing arts and is the founding director for oZ., an arts production company in Rio de Janeiro. Since 2008 oZ. has produced over 25 projects in the performing arts, visual arts, and film. Among them are award-winning theatrical productions such as Hedwig and the Angry Inch, Red Light Winter, Grey Gardens – The Musical, The Elephant Vanishes, Vampire Lesbians of Sodom, Mondo Machete, Ophelia’s Shadow Theatre, and exhibits for artists such as Eija-Liisa Ahtila and Chantal Akerman. He worked as theatre director, playwright, and script and lyrics translator for several of the company’s projects, and was responsible for co-directing and co-programming the Glaucio Gill State Public Theatre and sequentially the Café Pequeno Municipal Public Theatre, both in Rio de Janeiro, under the very successful multidisciplinary Câmbio Artistic Residency Program, which he also co-developed. Other projects include co-producing and co-curating the multidisciplinary Festival Dois Pontos (Two Points Festival) of artistic exchange and collaboration between Brazil and Portugal, and Brazil and Argentina, and producing music shows for artists such as John Cameron Mitchell, Silvia Machete, Simone Mazzer, and many others.