BLOODLINES AT THE AKADEMIE DER KÜNSTE IN BERLIN 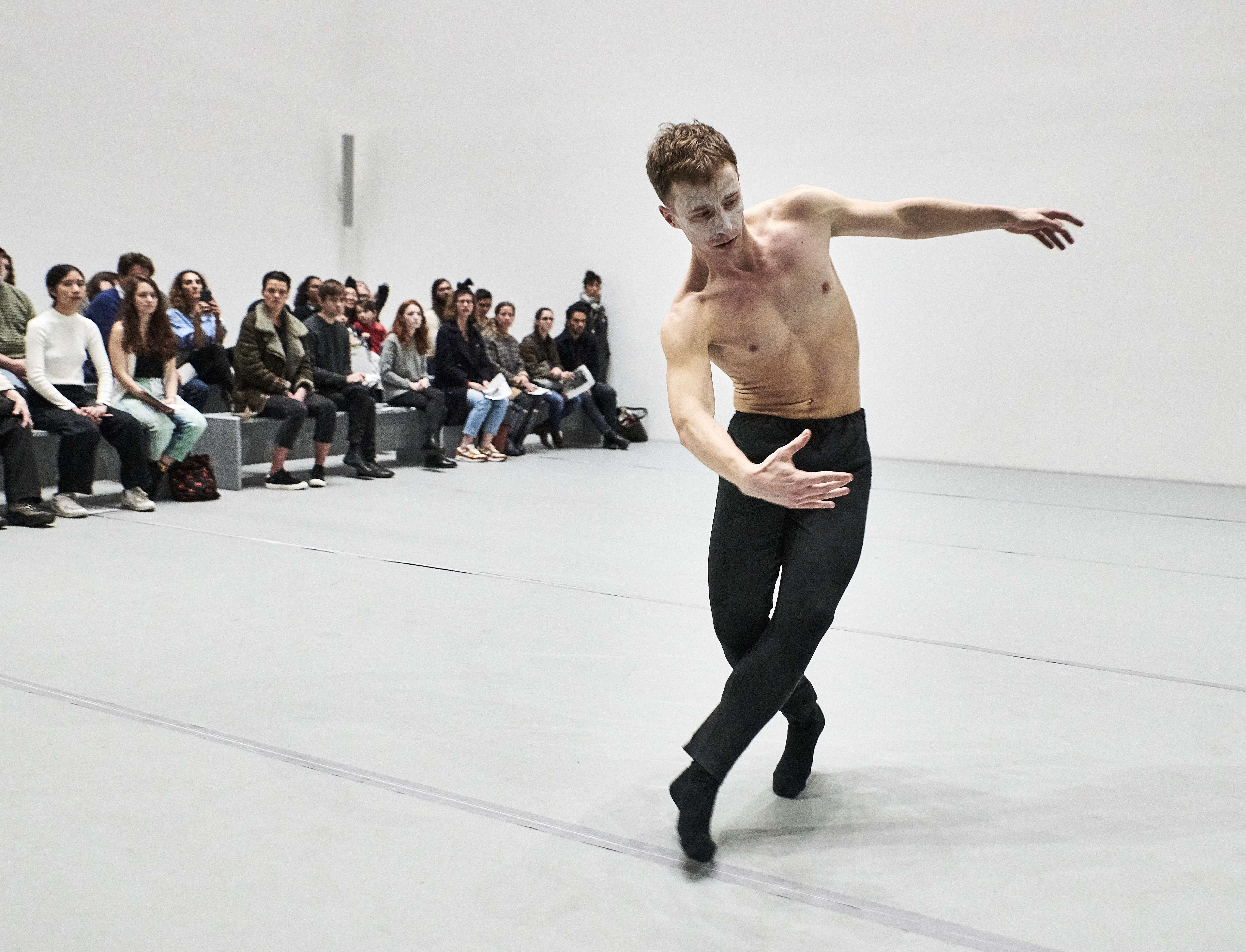 Stephen Petronio Company will be traveling to Berlin to perform at the Akademie der Künste. The Company will present a full Bloodlines program for their series WHAT THE BODY REMEMBERS. DANCE HERITAGE TODAY.

Reconstruction of JAG VILL GÄRNA TELEFONERA (I WOULD LIKE TO MAKE A PHONE CALL) (1964/1982)
Score: Steve Paxton
Created and performed in 1982 by Stephen Petronio and Randy Warshaw
Performed by: Rotating members of Stephen Petronio Company